Ard na Sidhe, means “Hill of the Fairies” and refers to the tree-covered knoll close by the hotel, is situated on a rocky slope facing west across the waters of Caragh Lake. The estate was purchased by the late Dr. Liebherr in 1958 and began welcoming guests 2 years later. Originally built by Lady Gordon, a lady of titled Irish lineage whose ancestor, Bess Stokes’ ghost is said to haunt the grounds, Lady Gordon purchased the land on which the house now stands and in 1913 began building “The House of my Dreams”. She enlisted the help of a contractor from Killorglin, using local workmen and all the materials were of Irish origin, except the green/grey Westmorland roof slates. The house is long, low and gabled, with casement windows set in stone mullions, “…and never”, said Lady Gordon, “..looked new". Perhaps because of the warm brown sandstone, or the Kerry climate which gave it the appearance immediately of having weathered the rain and the winds of centuries. Her architect, Morley Horder (chosen for his romantic appearance rather than any outstanding ability) took inspiration in the ruined churches, which are the only survival in Kerry of an ancient Gaelic civilization. Download Poem by Noel C King
Book a Room 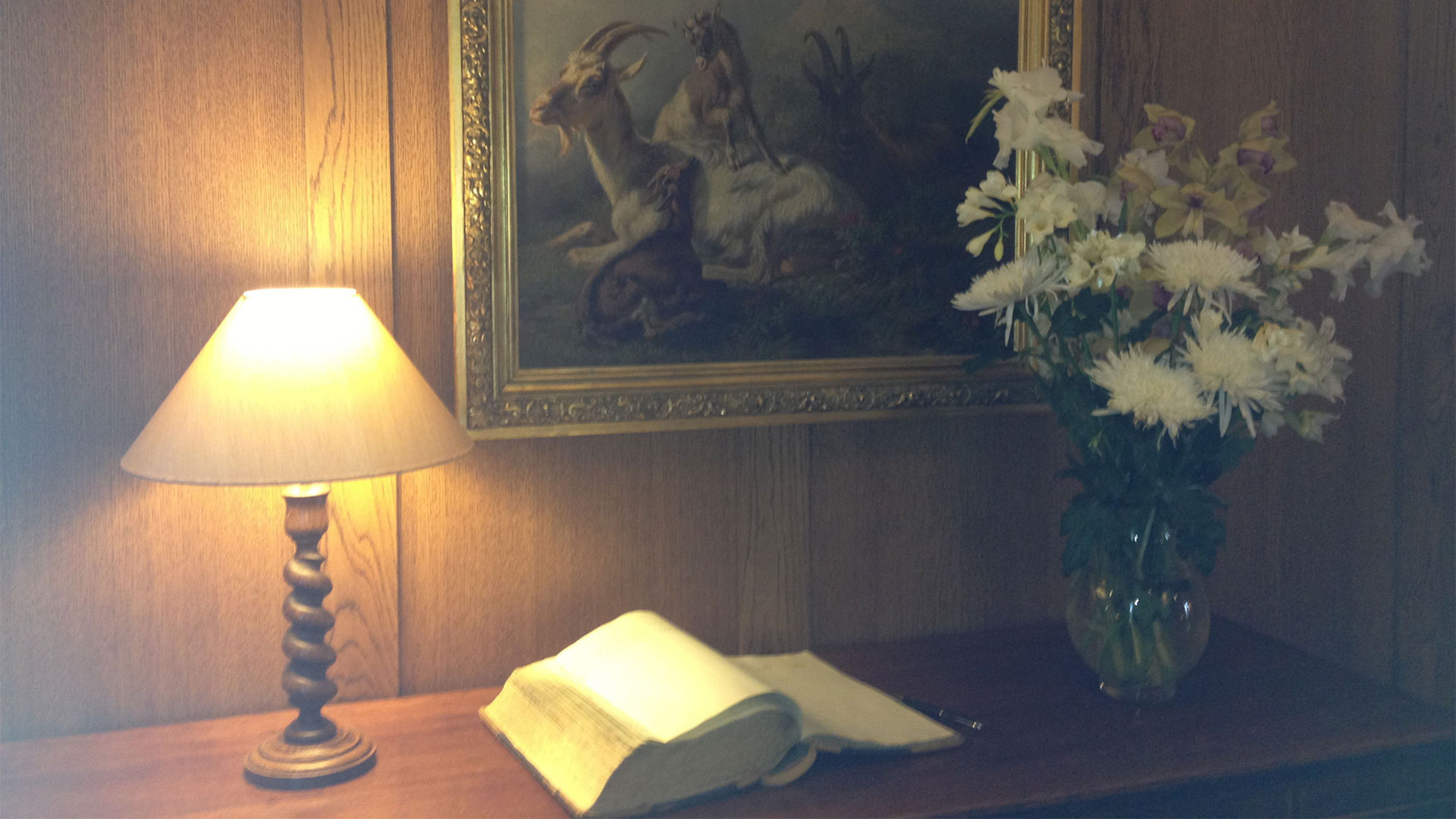 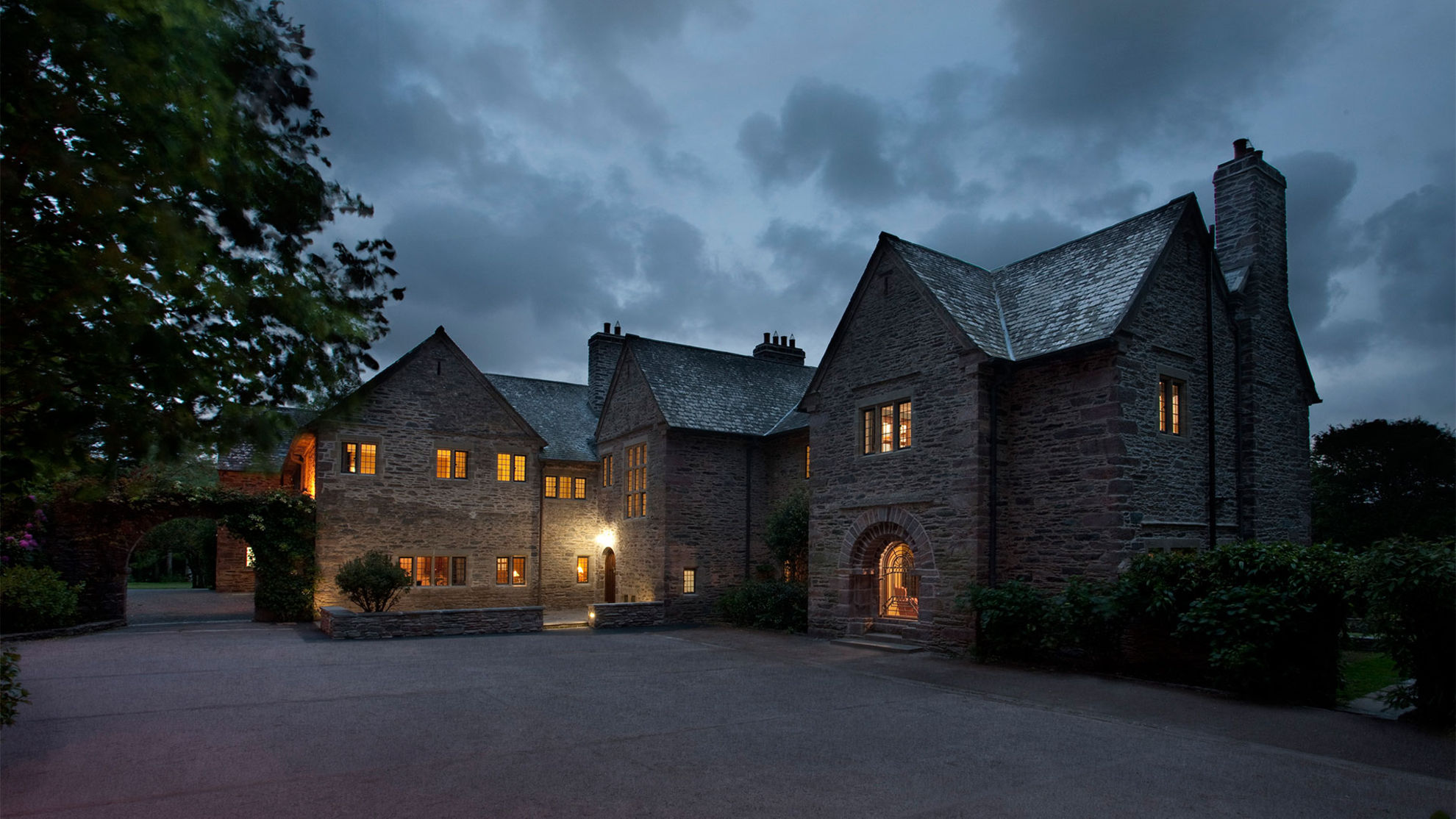